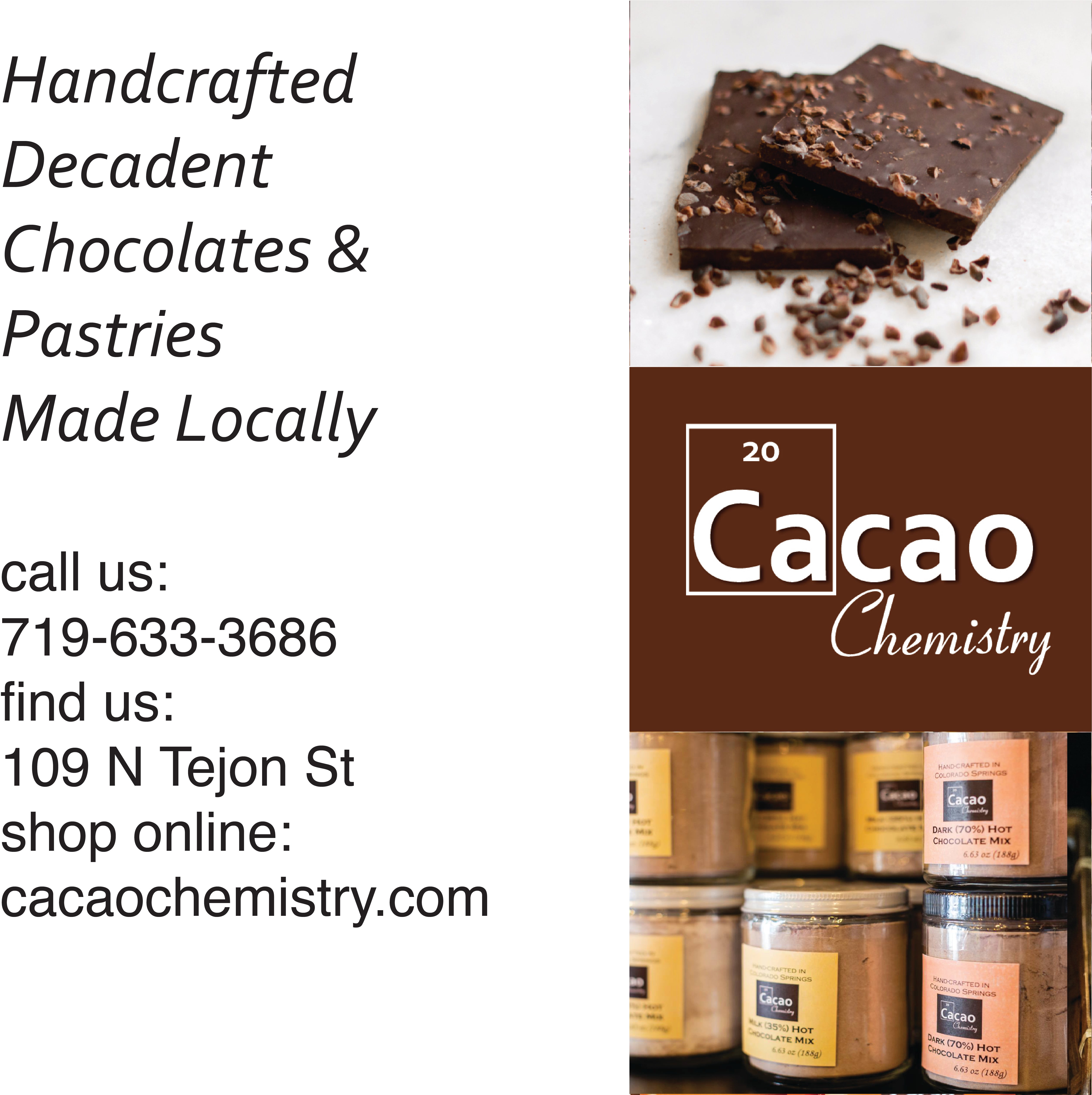 An Emmy and Grammy nominated comedian, Bill Burr is one of the top comedic voices of his generation achieving success in TV and film as well as on stage.  Bill’s Monday Morning Podcast is one of the most downloaded comedy podcasts and his arena and amphitheater tour, Bill Burr (Slight Return), will tour North America throughout 2022.

Tickets, which range in price from $54.50 to $89.50 plus applicable fees, are on sale now and are avaiable online at AXS.com or in person at the Pikes Peak Center box office.

On August 21, Bill made history as the first comedian to perform at Fenway Park.  On July 12, Bill premiered his Netflix special, Bill Burr: Live at Red Rocks.  Bill is nominated for an Emmy Award for Outstanding Actor In A Short Form Comedy Or Drama Series for his Roku Channel series, Bill Burr Presents: Immoral Compass, which is free to stream online.

Bill recently shot the film, Old Dads, which he co-wrote, directed and will star in alongside Bobby Cannavale and Bokeem Woodbine. His animated Netflix series, F Is For Family, stars Bill, Laura Dern, Justin Long and Sam Rockwell in the cast and premiered its fifth and final season on Thanksgiving Day, 2021.  In September, Bill made a guest appearance as Coach Bobson in episode 7 of the hit FX on Hulu series, Reservation Dogs.  Bill made his debut as host of Saturday Night Live on October 10, 2020; he stars opposite Pete Davidson and Marisa Tomei in the Judd Apatow film, The King of Staten Island; and he stars as Mayfeld in The Mandalorian on Disney Plus.  In September 2019, he released his sixth hour-long comedy special, Bill Burr: Paper Tiger, which was nominated for a Grammy Award, was recorded at London’s Royal Albert Hall and is streaming on Netflix.  Bill was seen in the Hugh Jackman film, The Front Runner; the Mark Wahlberg and Will Ferrell film, Daddy’s Home; he co-stars opposite Kevin Costner in the indie film, Black or White; was seen in the Paul Feig film, The Heat, alongside Sandra Bullock and Melissa McCarthy and in the Al Pacino and Christopher Walken film Stand Up Guys.  Bill received raves for his recurring role as “Kuby” on the hit AMC-TV show, Breaking Bad.